A dream of a generation of skaters who wanted to take their practice home has finally come true. The PAS house was the first skate house that was not only used as a traditional residence. But it is also used exclusively for skating. The Skate board House is a private residential housing project to be built in Malibu, California. In this skate house, you can skate on every area and surface, indoors and outdoors. The client and visionary of this project are Pierre Andre Senizergues (PAS), former

world champion and professional skater, and founder of Ethnies. The PAS house prototype was recently presented at the La Gaite Lyrique museum in Paris. The skate house is divided into three separate rooms. The first includes a living room, dining room, and kitchen, the second a bedroom and bathroom, and the third a skateboard practice area. Each space can slide as the floor becomes the walls and then the ceiling becomes one continuous surface forming a 10-foot radius tube. Furniture can also be used as a surfboard. Whether integrated into a curve like a living room, kitchen, or bathroom or simply as a freestanding object like a dining table, kitchen island, or bed. 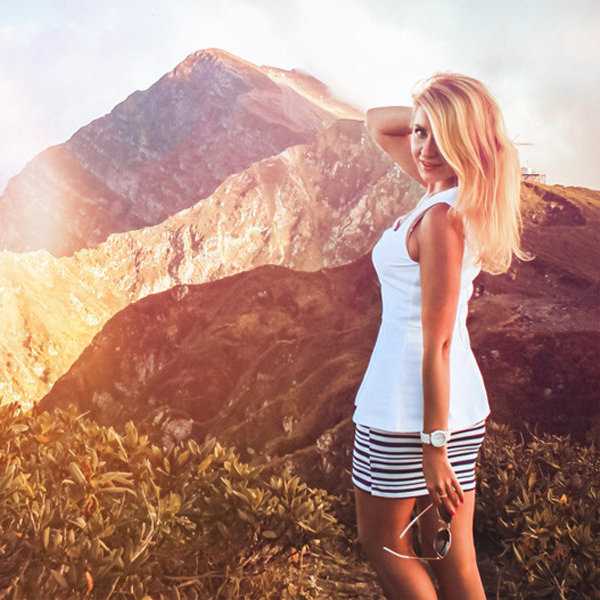